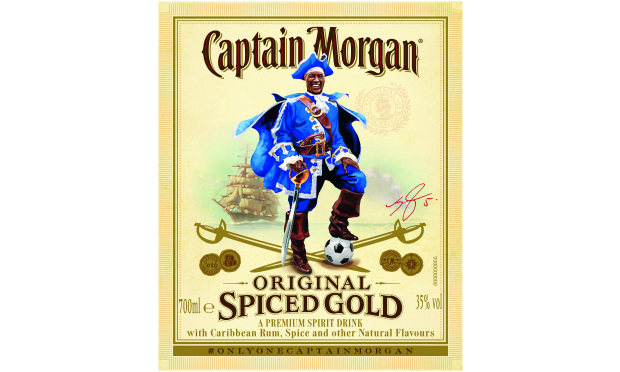 The complainant, Alcohol Concern, believed that the use of cartoon-like imagery with bright colouring on an alcoholic beverage would particularly appeal to under-18s.

The Panel also ruled that there were no obvious similarities to archetypal pirate images commonly found in children’s stories. The Panel did not uphold the complaint.

Secretary to the Independent Complaints Panel, Henry Ashworth said: ‘‘Alcohol producers must be careful when using artwork on their products to ensure that they do not hold particular appeal to children. The Portman Group has a free, impartial advisory service who are always on hand to support producers.”

A copy of the full decision can be read here.

The brand recently produced a special edition of the bottle (pictured) featuring a picture of Wes Morgan, captain of Premier League champions Leicester.