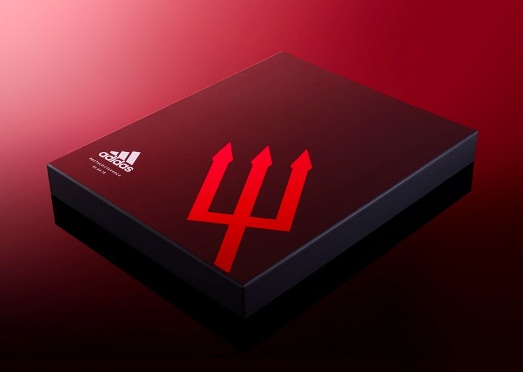 The designer agency was briefed by Addidas to create the packs for an exclusive list of “valued supporters and opinion formers”. The creative approach had to sit seamlessly alongside the look and feel established by the #BreakExpectations campaign.

Colt worked on a solution that would create a layered reveal, hinting and teasing at what might lie beneath.  A trident device played a key part in the overall campaign and lead their creative, alongside and stylised ‘M’ detail that also featured in the kit. These became the starting point for discussions on die-cutting, foils, and inserts that, together, added a level of tactile luxury more asscociated with luxury goods than football kits. 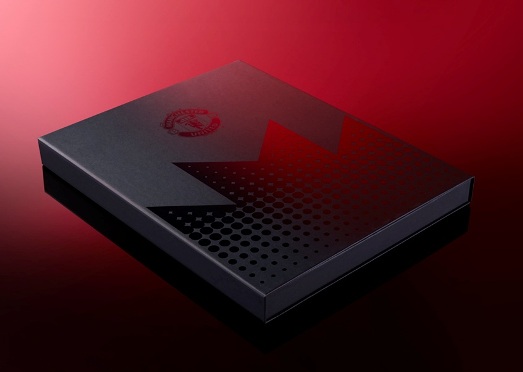 The resulting packaging is formed of two parts; a slipcase and hinged box. Tactile paper lining is silky to the touch while red, white and black metallic foils create further levels of texture by contrasting the finish of the stock. 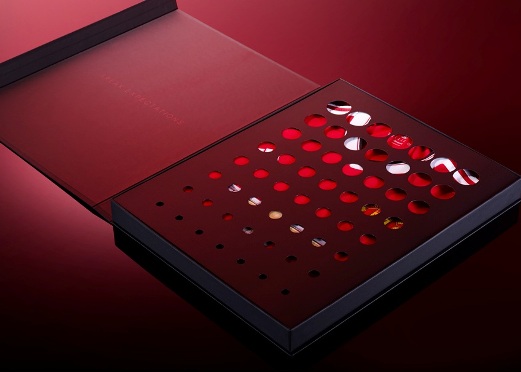 Once the slipcase is removed the shirt is housed in a black foam tray which is partially hidden by a die-cut page, sewn into the magnetic fastening device that seals the box.

Ben Goldhagen, senior manager (team sports) at Addidas, said: “We’re delighted with the packaging Colt have produced for us. The Manchester United launch and Breaking Expectations campaign has been a huge focus for the brand this year across the Globe and Colt were able to make the experience extra special for some of Manchester United’s most valued supporters.”