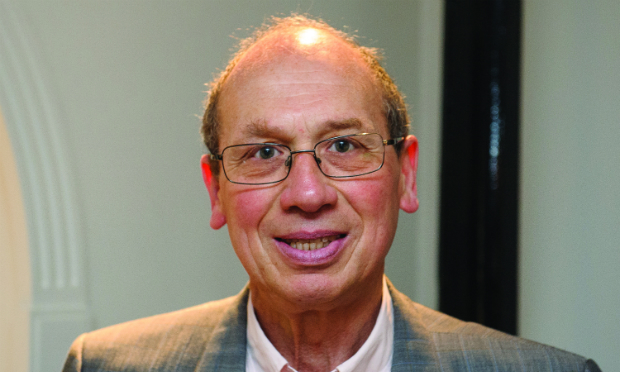 United call for government to take lead on litter

In a letter to the Secretaries of State and Ministers at DEFRA and the Department of Communities and Local Government, the 23 signatories (listed below) ask the Government to form an Advisory Committee for Litter Reduction in order to deliver a National Litter Plan to eliminate all litter.

The letter follows a previous call for a unified strategy from the likes of the Foodservice Packaging Association (FPA) and INCPEN.

In August the Foodservice Packaging Association’s Martin Kersh said: “There are many excellent campaigns taking place seeking to reduce the amount of littering in the UK. However Government leadership is needed to help encourage a unified campaign as currently initiatives are fragmented.”

The Foodservice Packaging Association, together with Hubbub, INCPEN and the Packaging Federation, has been instrumental in bringing the parties together.

The signatories (listed below) believe by providing a single point of contact for DEFRA and DCLG The Advisory Committee will create a single channel to focus resources and will provide advice and expertise to Government Departments and Local Authorities. It will enable all parties to work together, encourage a more consistent message on littering and will also demonstrate Government commitment to reducing all litter.

As stated in the letter, “The formation of an Advisory Committee is an unparalleled opportunity to take a major step to reduce the societal impact of all litter. Without such Government leadership, efforts to deal with littering will continue to be fragmented and so less effective in delivering significant reductions in littering and in the costs of dealing with it”.

Kersh said: “It’s a huge step forward to form a joint approach to tackling litter, but it needs Government backing in order to work. The Advisory Committee will ensure resources are better directed towards achieving a National Litter Plan and that we have a consistent voice and approach towards dealing with litter. Hubbub has worked incredibly hard to get these parties talking and working together and we are all passionate that something must be done to reduce litter in our country.”

Jane Bickerstaffe, director of INCPEN, the Industry Council for research on Packaging & the Environment commented: “There are lots of excellent anti-litter initiatives but no coordinated long term programme and litter is getting worse so Government needs to take a lead and ensure everyone works together. INCPEN members, like the rest of society, want a clean, safe environment and will work with others to promote a national plan.” 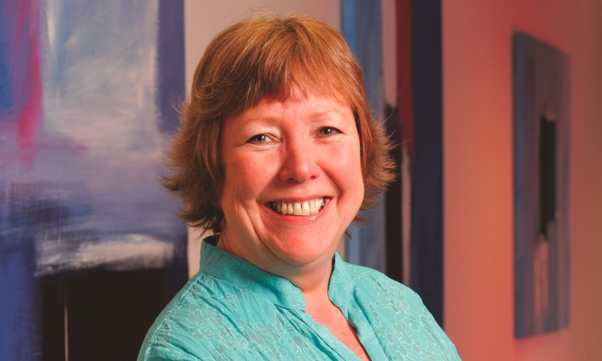 Trewin Restorick chief executive of Hubbub added: “Getting rid of litter on our streets requires concerted effort from all sections of society which is why Hubbub has lead efforts to bring a wide range of organisations together which are committed to solving the problem.  All of us are now asking government to add their commitment.”

INCPEN (The Industry Council for research on Packaging & the Environment)